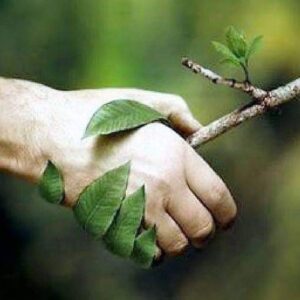 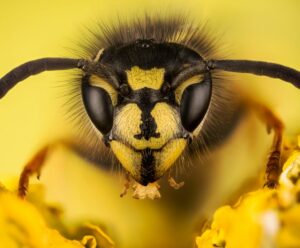 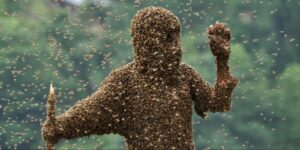 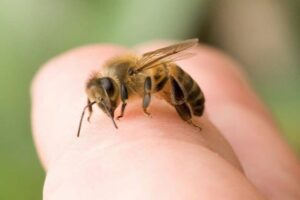 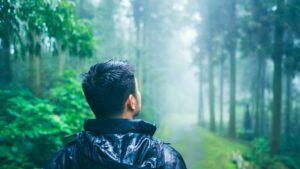 When you think of snow, how do you feel?  I think Snow is just magical!  There is that surreal silence that comes with snow as it blankets the earth.  Each walk is like a cold wet pillow that reveals the prints of our feet as we explore. 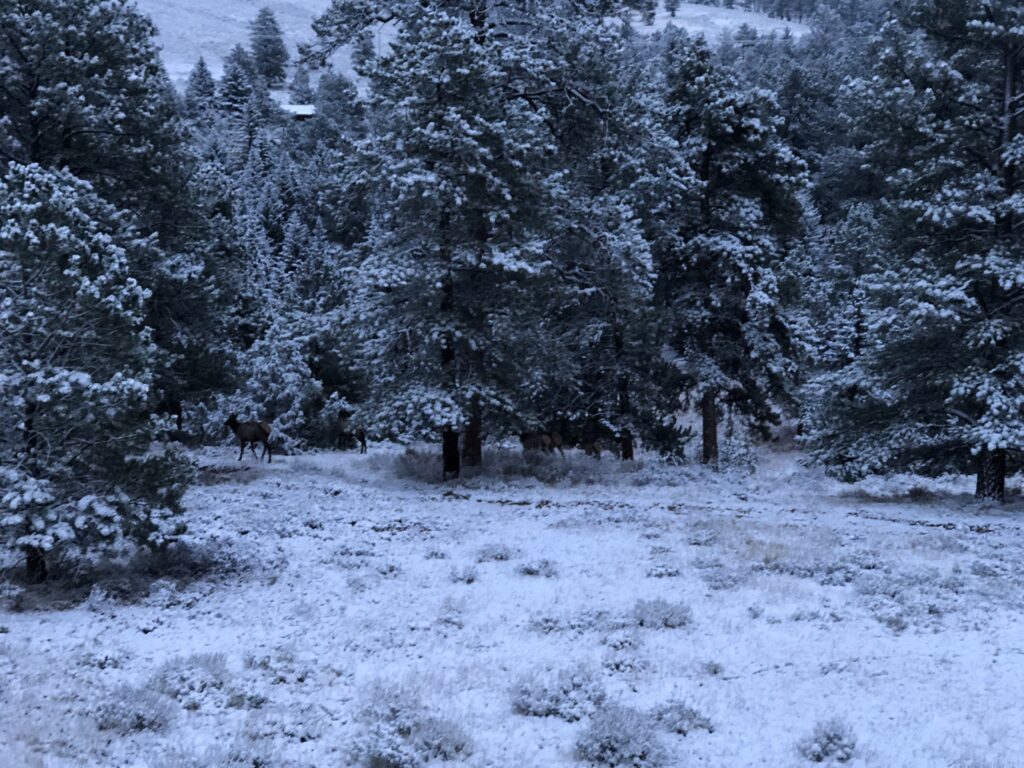 You see throughout the season we know that there are all types of animals exploring the woods.  That is where the magic really happens, because you can actually now see tracks and see what story is being born.  I just love to hike in the snow, the more the better.  The picture you see was taken in the Catskills during a guided hike towards Plateau Mountain.  There was about 2 feet of snow scattered throughout the mountain and more at the summit.

Throughout our climb up, I continued to share stories with clients of all the tracks we continued to see.  There were all sorts of tracks, fox, rabbit, birds.  You could see the direction they were traveling, at times you’ll lose track them it would a few feet you’ll pick it up again.  I like to think that they also know how to cover there tracks to escape any predators. 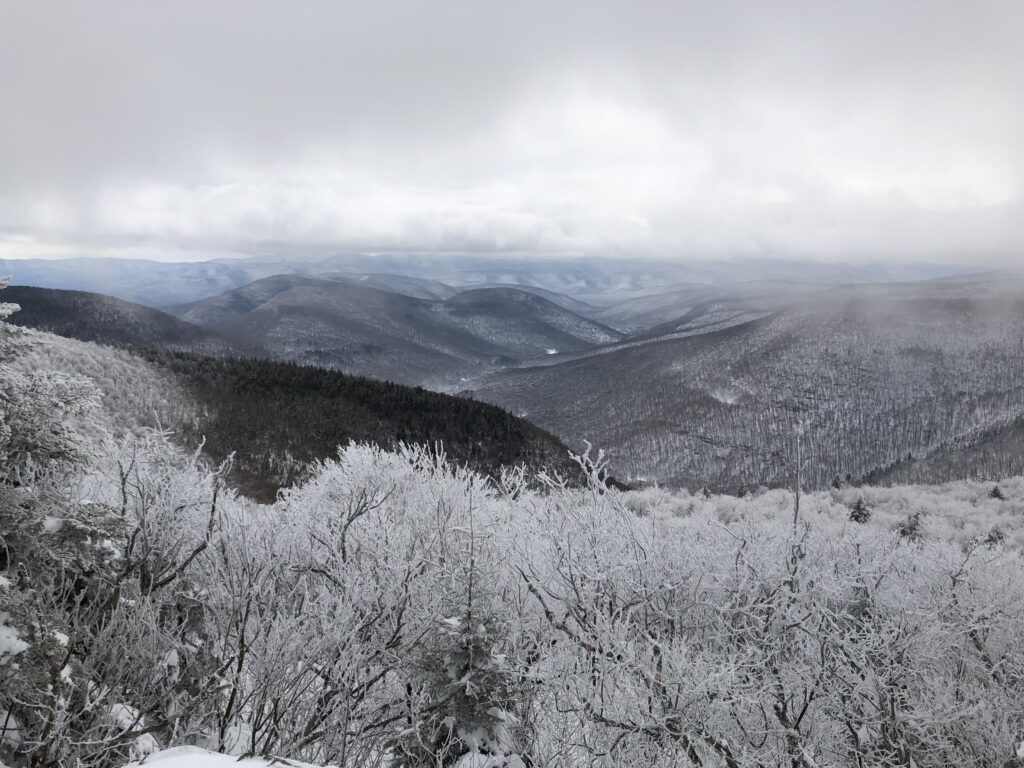 I invite you to slow down and look around and see if you can spot some tracks.  Take a moment and use your imagination, there is a story out there waiting to be told.  I’ve see rabbit tracks with two large eagle wings at the sides, you know the story doesn’t end well for that cute rabbit.  But that is the real magic as you try to read the land and what is trying to tell you.  Each step you take and each moment you slow down and just read the land will give you great satisfaction.  In fact, this is how our ancestors hunted by communing with the land and learning what it has to tell us.  But during the winter months especially when it snowed, it made it easier to read the white canvas and the stories it was sharing.

Next time it snows, take a moment and go to the park or a simple hike and see what it’s telling you.  You might be surprised what is on the other side of the track.  🙂 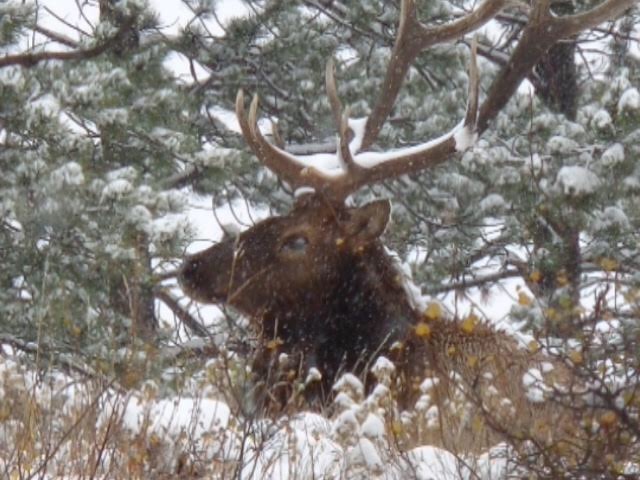 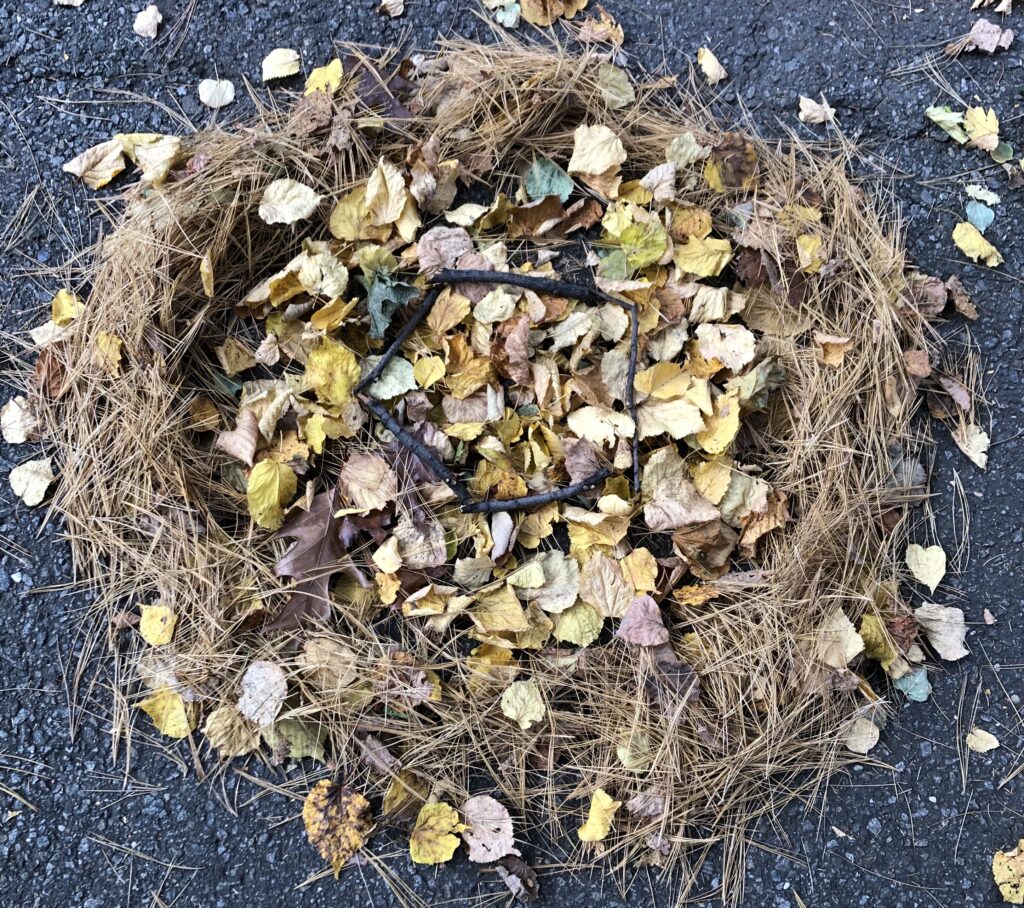 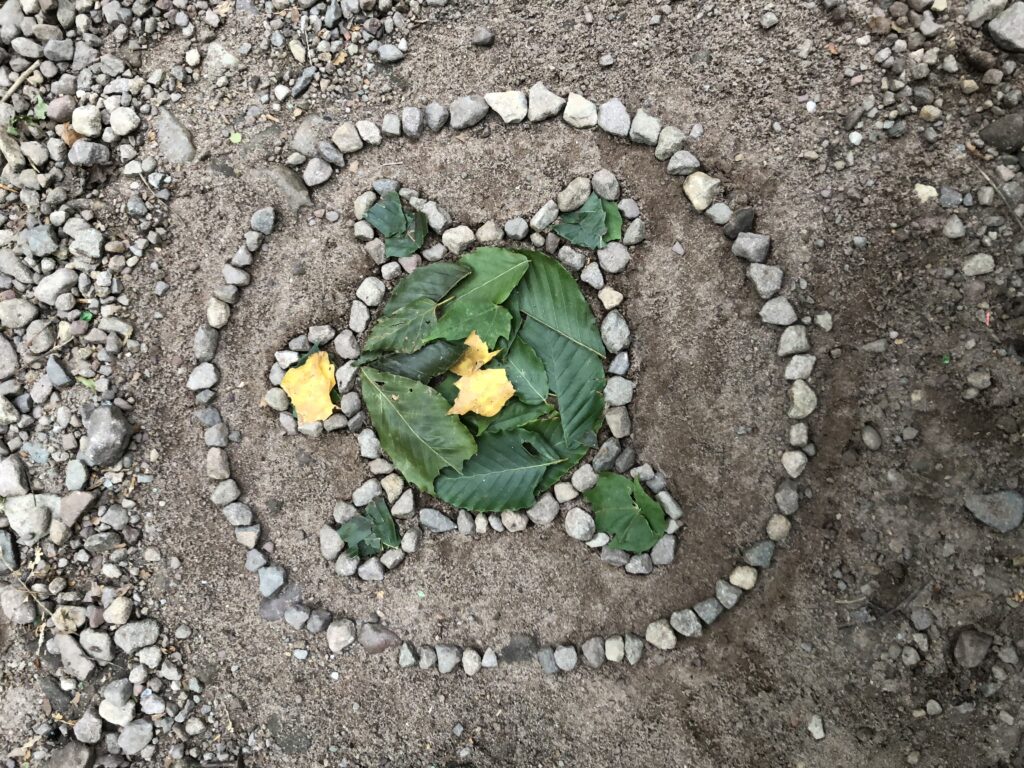 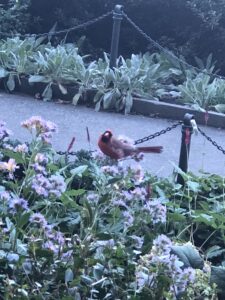